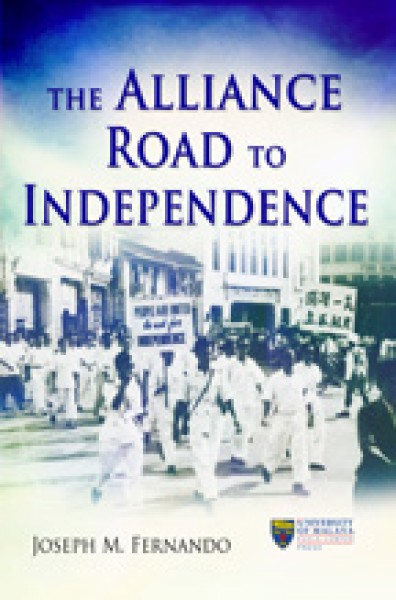 
THE ALLIANCE ROAD TO INDEPENDENCE

This book provides the first detailed historical account of the struggle for independence in Malaysia. Using mainly primary archival sources from London and Malaysia, including recently declassified official documents from the Colonial Office, the author traces the central role of the Alliance Party in Malaya’s struggle for independence in the 1950s. The Alliance Road to Independence describes how a group of leaders from diverse ethnic and political backgrounds forge a common political platform to demand independence from the British. When the British administration refused to meet their demands, the Alliance launched a campaign of non-violent protest and actions which led to British acceptance of their demands. This book reveals that the country’s independence was not given on a silver platter by the British as some earlier writings suggest but rather it was the result of a concerted and sustained political struggle pursued by the Alliance Party which represented all the main races in the country. Independence was indeed the fruit of the shared efforts of all the communities. This book is essential reading for anyone who wishes to have a deeper understanding of the history of the independence struggle in Malaysia.