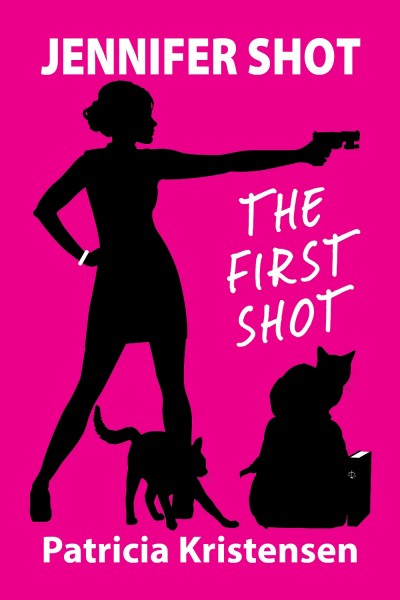 Not available for borrowing.

"""Orphaned at the age of thirteen, Jennifer is sent to live with her Aunt Elizabeth in the historic Tasmanian suburb of Battery Point in Australia. Her aunt’s two storey home with its turret and spectacular vista provides a fertile environment for her childhood fantasy of becoming a Princess and riding off on a white horse with a Prince. In reality however her life takes a very different direction. After travelling overseas Jennifer enrolls to study law at the University of Tasmania. To make ends meet until she finishes studying, Jennifer rents out two rooms and a bungalow at her aunt’s house to a couple of oversexed mature age law students, Rod and Nathan, and a newly separated, police officer, Cindy, who has an anger management problem. Still unable to cover her mounting expenses, Jennifer takes a job at a detective agency and is head hunted to work on an urgent case. A bush walker is found dead and cannibalized. Then an American Senator’s daughter has gone missing and her companion turns up dead. Hunter, an American mercenary employed by the Senator is working the case alongside Jet Damon, a local police officer and old flame, who Jennifer has known since primary school and who stole her first kiss. While the two jostle for Jennifer’s affections, she becomes a target of a notorious mafia gang involved not only with the current abduction but also with her father’s death. The Mob has reunited for one last job to boost their retirement fund. Chester, a Mafioso hit man obsessed with convict history, has Jennifer’s death on his bucket list. Smart and elusive, Chester evades capture and the hunted becomes the hunter."""