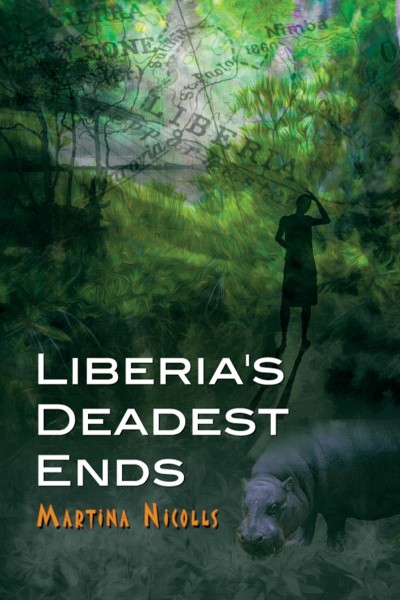 Liberia’s Deadest Ends is a novel based on fact. It is about trust and truth: what or whom to trust, and when. Truth in Liberia during the civil war had become distorted, embellished, abandoned, and abused out of bravado, fear, shame, or self-protection. No one seemed to know the difference between truth and rumor anymore. The novel is set in Liberia from 2004 to 2012, after the declaration of peace and the end of two protracted and bloody civil wars: December 1989-1997 and 1999-2003. The country is recovering economically and mentally through government stabilization and services; recording Truth and Reconciliation statements of human rights violations; and the criminal trial of former president, Charles Taylor. Jorja Himmermann, an international aid worker, monitors the resurgence of education programs, peace building, community development, child labor, and the protection of former child soldiers. As the country’s past truths are revealed, Jorja seeks her own truths: of elusive pygmy hippos; the burns on her driver’s body; the extradition of her British friend; and her relationship with an enigmatic Moroccan journalist. It reveals whom Jorja can really trust.